At the end of November I took part in the Stirling Public Data Hack, organised by Wittin. The purpose of the event was to explore ways in which Stirling Council’s Waste Services department could improve the services they provide to council residents by opening up some of their data and making it available to citizens who, like me, thought it might be interesting and useful to hack it to try and improve things.

After an initial orientation session and meeting with representatives from Stirling Council, I spent some time trying to get my head around the data sets. Trying to understand the contents of individual data sets, let alone how the pieces fitted together or how the data could be used to find insights/solutions, was ‘challenging’.

(With hindsight, I wish I’d used pandas and jupyter notebooks to do the exploratory data analysis. This would have really helped me get a handle on the data. However I didn’t know pandas at that point, and wasn’t particularly any more knowledgeable about jupyter.)

When I came across the Stirling Council facebook page dataset, I wondered what I could with it. A question that I thought it would be interesting to explore was:

‘What do residents feel about the waste services that Stirling Council provides?’

To help answer this I decided to undertake some sentiment analysis on the posts made by residents when commenting about waste-related matters on the council’s facebook page.

I choose to do this because it:

In this post, I’ll share the method I adopted on this task, and at the end, tell you how I could have done it much more easily!

Sentiment analysis is the process of categorising opinions expressed in a piece of text to determine whether the author is expressing a positive, neutral or negative opinion.

I wrote a python script which: 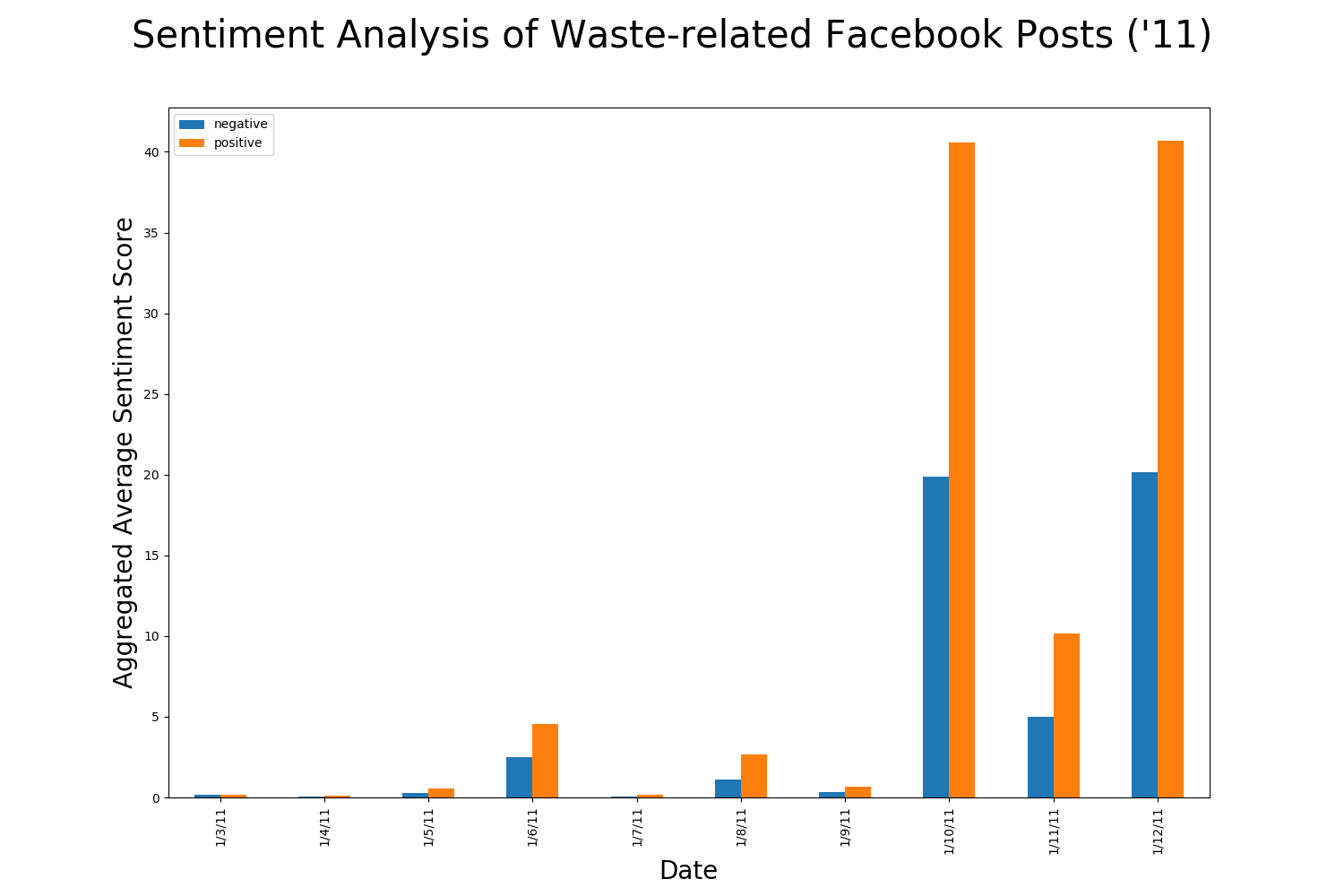 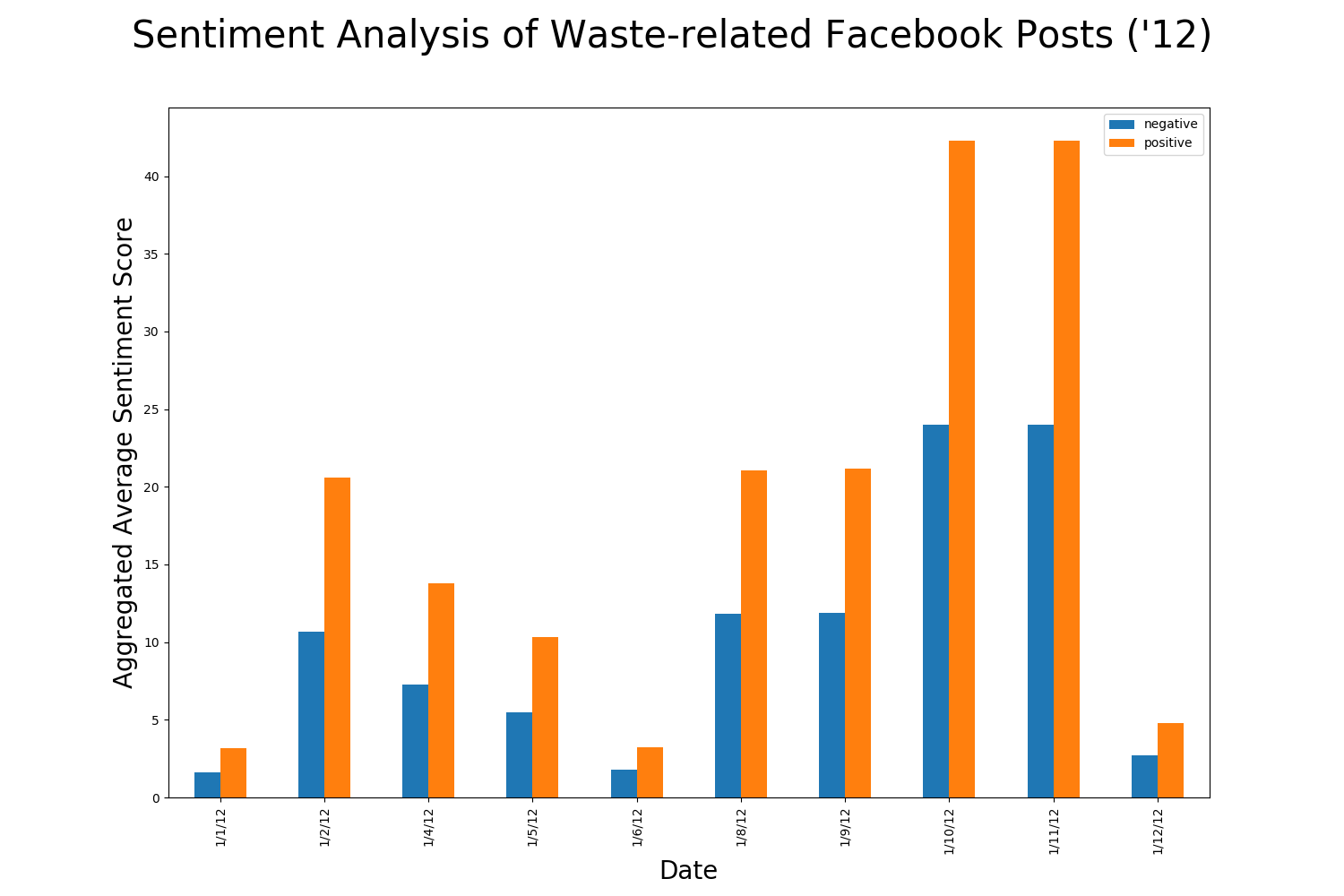 Here’s my takeaways from the experience: